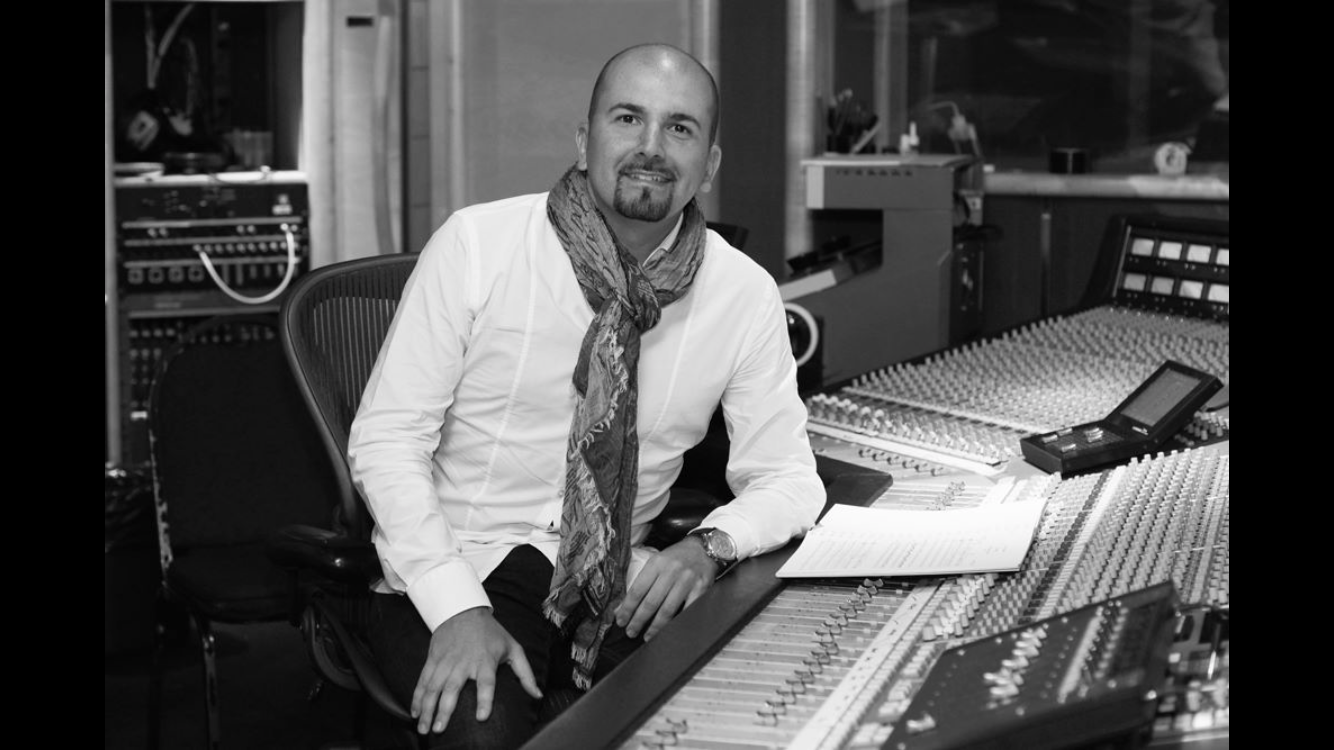 Maurizio moved over to a Carillon audio computer system on the recommendation of a fellow composer after previously being a Mac Pro user, soon adding a 2nd to his workflow. He is now a firm Carillon advocate and has bought many of his peers into the Carillon family. We have noted that he does use an OSX icon pack so things look familiar after years on the Mac side, we'll allow him that concession! Be sure to check out more on Maurizio's work HERE